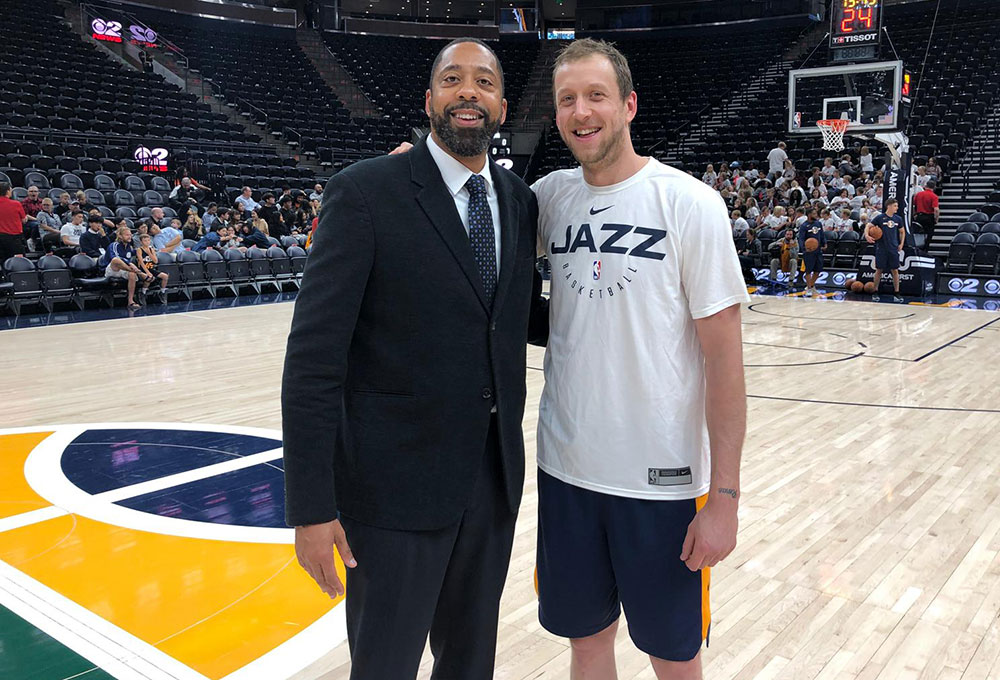 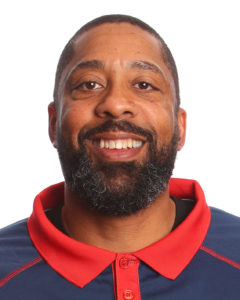 White Castle, Louisiana, a population of 2,000 residents. A sleepy little country town alongside the mighty Mississippi River is where it all began for Kevin Brooks.

Humble beginnings to say the least, but that’s where Kevin grew up and was introduced to the game of basketball.  Since then, he has participated in amateur and professional basketball as a player and coach since 1978.

He has competed on numerous teams, played for a myriad of coaches, coached various players both amateurs and professionals, whilst developing a wealth of knowledge and experience along the way.  Kevin graduated from White Castle High School in 1987 and received a 4 year basketball scholarship to the University of Southwestern Louisiana, located in Lafayette, Louisiana. He majored in Business Administration from 1987 to 1991.

After 4 years in University and a stellar college basketball career, Kevin was drafted in the 1991 NBA Draft, by the Milwaukee Bucks as the 18th selection in the first round, then immediately traded to the Denver Nuggets.  Kevin played 3 seasons with the Denver Nuggets, and played an additional 10 years professionally, spanning 7 countries including stints in France, Brazil, Argentina, Australia, Poland, Sweden and New Zealand.

Kevin arrived on the shores of Australia in January of 1998 after signing with the Adelaide ‘Pura Milk’ 36ers. He was part of a team that won Back-to-Back NBL Championships starting in the 1998 season, where he was named the Grand Final MVP.  In the following 1998-99 Championship season he was named Club MVP and made the NBL All-Australian 1st Team.

When the position of assistant coach with the Adelaide 36ers became available, Kevin seized the opportunity to jumpstart his NBL coaching career working under his former coaches, Phil Smyth and Steve Breheny as the 2nd Assistant Coach.

That same year, he became Head Coach of the Stamford Grand Basketball Academy. Which was the Adelaide 36ers Academy that acted as a farm system recruiting and developing the best South Australian talent under the age of 23 years.

In completion of that season and those two positions, Kevin signed on as Head Coach of the Wellington Saints in the New Zealand National Basketball League (NZNBL). During that very same season, Kevin received an offer to be the 1st Assistant Coach for the Wollongong Hawks in the Australian National Basketball League (NBL) in Wollongong, New South Wales, where he would spend the next two seasons.

In the following 3 years, Kevin’s journey would take him away from coaching in the professional ranks and back working with juniors. Kevin became the Basketball Instructor and Competitions Coordinator at STARplex Fitness, Wellness and Performance Complex located in Gawler, South Australia.  Here, Kevin would develop the administration skills needed to run social competitions, development programs, academies, camps, clinics and tournaments. He also earned a ‘Diploma of Management / Impact Leadership’ during his time at STARplex.

Kevin is a member of the National Basketball Retired Players Association (NBRPA).